What Are The Most Dangerous Dog Breeds In The World? A dangerous dog is one that is aggressive and attacks a person or animal. This aggression is often due to a mixture of the dog’s genetics (and what their breed was originally bred to do), their training and their socialisation. Although any dog can be aggressive and even small dogs can bite, larger dogs are often harder to control so are more likely to be classified as dangerous.

When it comes to identifying dangerous dogs there are so many factors that come into play including how the dog was raised and trained, their living conditions and experiences. When choosing a breed to welcome into your home and family, always look at the breed’s purpose and the natural temperament of the breed as a whole as well as the temperament of the parent dogs.

Below we have listed 10 dangerous dog breeds and why they are considered dangerous: 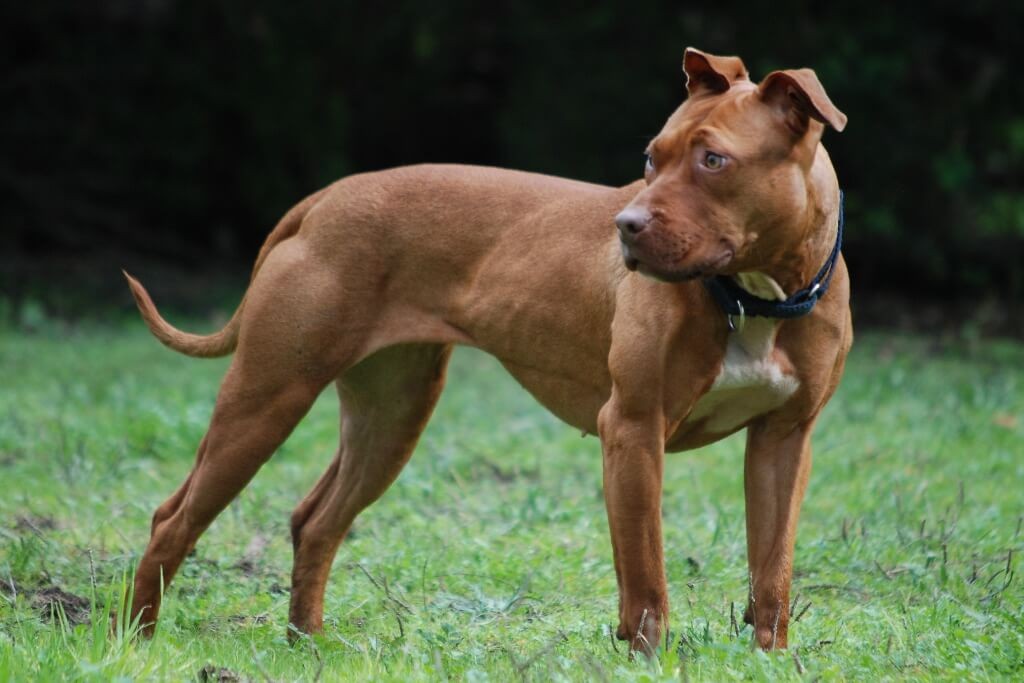 Pit Bulls were bred for dogfighting so aggression was one of the key traits breeders wanted from these dogs. Pit Bulls are large in size, the average Pit Bull weighs between 15-30kg, and they have incredibly strong jaws so they can be hard to control.

Something unique to this breed is their lethal bite style where they hold and shake, refusing to let go. This combination of factors has made Pit Bulls one of the most dangerous dogs in the world. As a result of unprovoked attacks on humans, Pit Bulls have been banned in the UK since 1991. 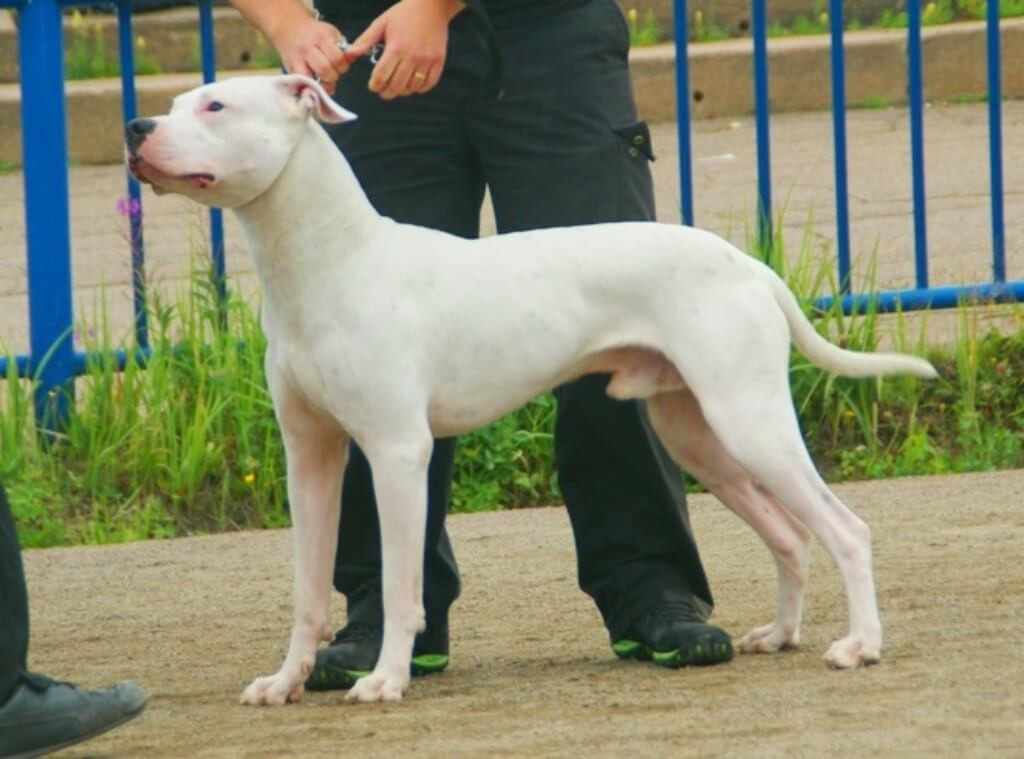 The Argentinian Mastiff is banned in a number of countries, including the UK, due to their aggressive nature. These dogs were bred to hunt big game so are naturally fearless and protective. Argentinian Mastiffs are very large dogs weighing 35-45kg and are incredibly powerful. 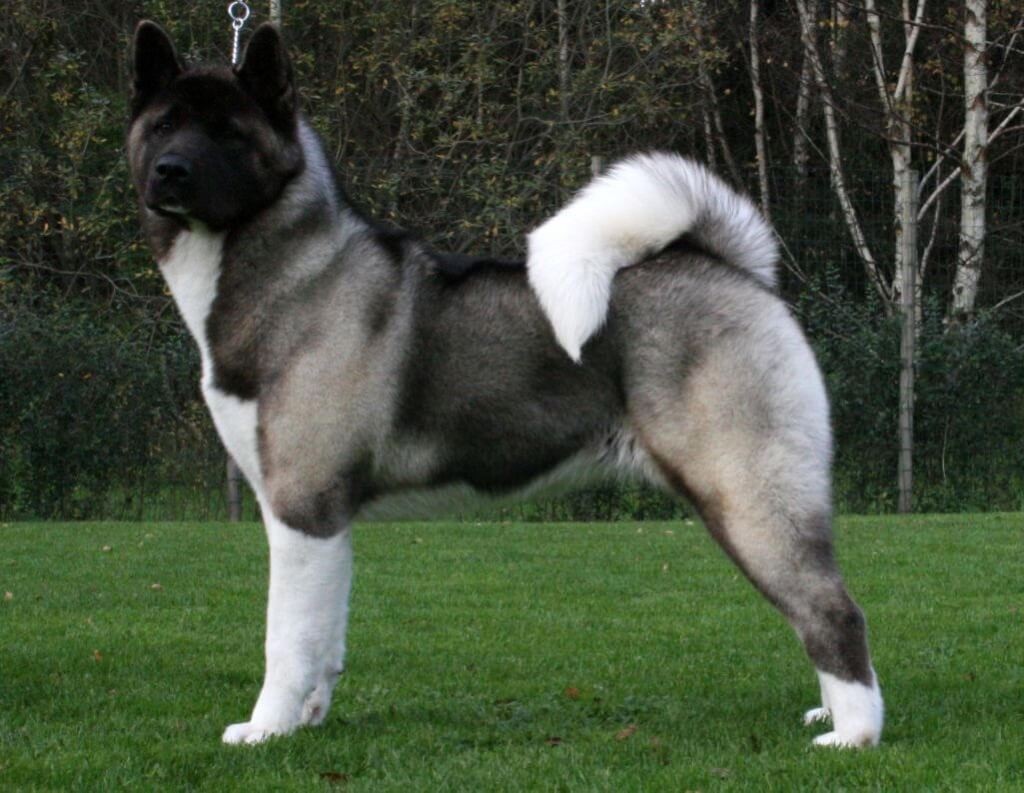 Akitas are stubborn and independent making them difficult for inexperienced dog owners to handle. They are highly territorial and can be aggressive to unfamiliar dogs and people. Akitas are impressive dogs that weigh around 30kg, they have large heads and strong jaws and have been known to be protective of their food.

With proper training, socialisation, and handling Akitas are great pets but this dominant personality trait should not be underestimated. 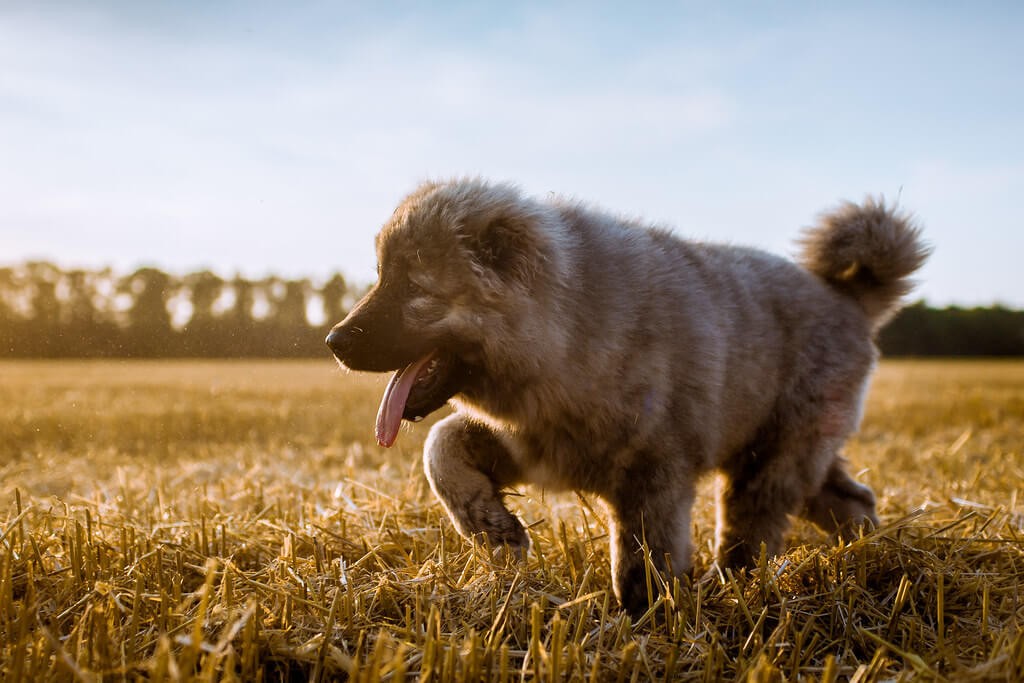 The Caucasian Shepherd is a large, powerful dog that was bred to protect livestock. They are courageous and when not trained or handled correctly Caucasian Shepherds can become ferocious and unmanageable. These dogs will defend their home and family from strangers so will not think twice about attacking people they do not know.

As Caucasian Shepherds are huge in size, weighing up to 100kg, it is nearly impossible for owners to get them off if they attack. 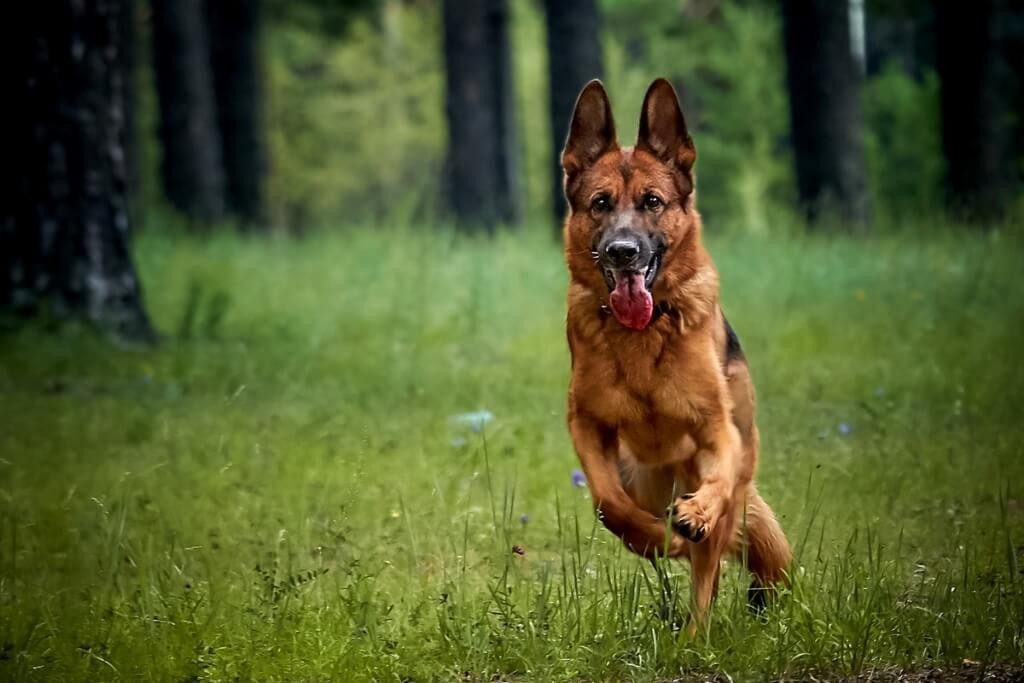 These dogs can become extremely protective of their loved ones which can result in dangerous behaviour. Weighing up to 40kg, a German Shepherd can put a lot of power and weight behind an attack. 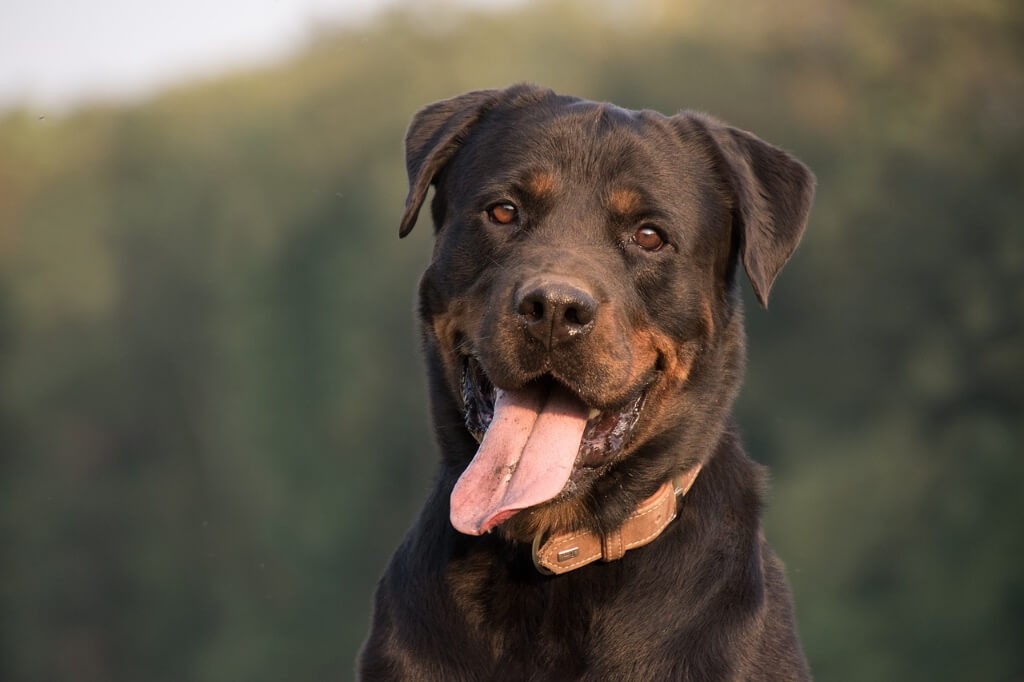 Rottweilers were bred to be guard dogs so are naturally protective of their loved ones and are highly suspicious of strangers. This breed is known for being docile and affectionate around their family but this can change in a split second if they think the family is in danger. The large stature and incredible strength of a Rottweiler make it a breed not to be messed with. 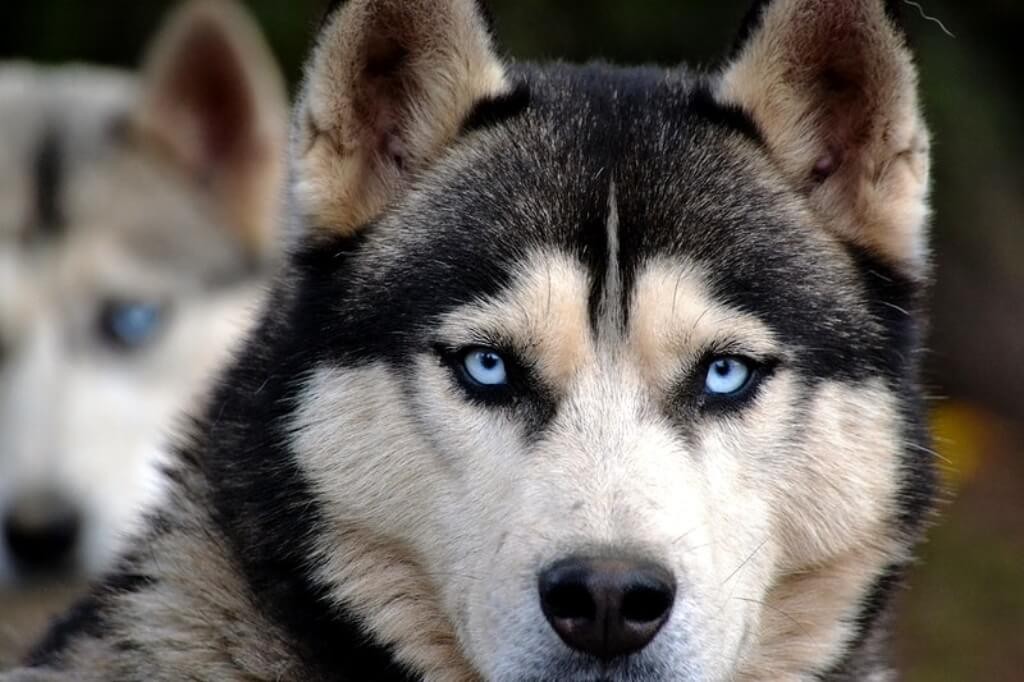 The Siberian Husky is a working dog that is usually friendly and social, however, they can be aggressive if they have not been properly socialised and trained. Huskies have a wolf-like appearance, they are strong and have a huge amount of energy and stamina.

The Husky also has a high prey drive so they are particularly dangerous to smaller animals. Owners should also be aware that Huskies can get bored relatively quickly and they often become destructive (chewing furniture etc). 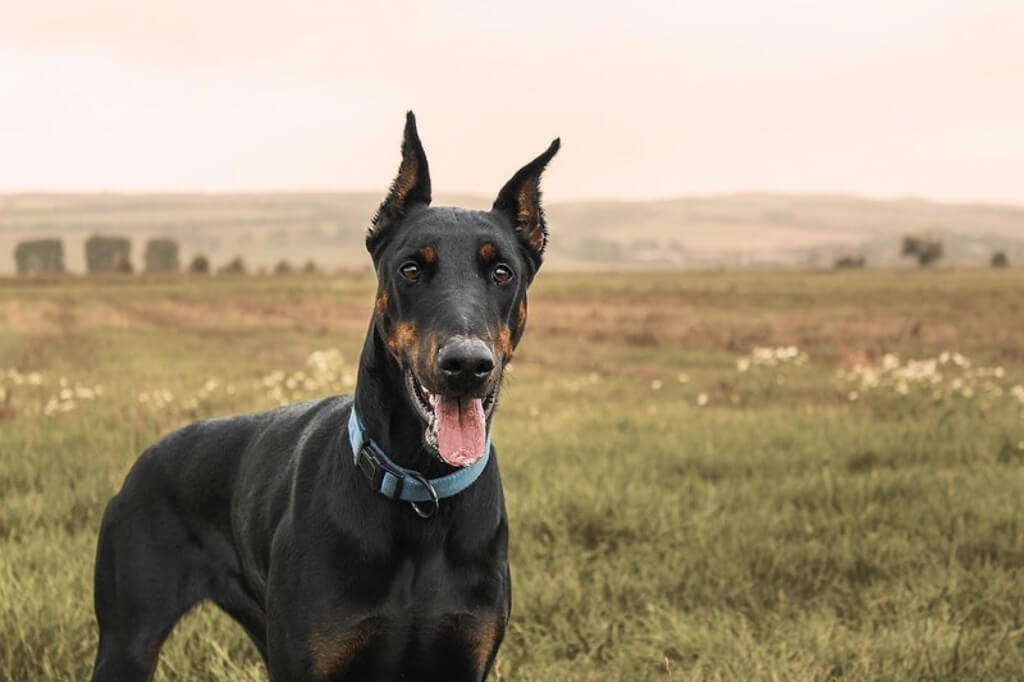 The Doberman breed is loyal, alert, and affectionate to their family. Dobermans are natural guard dogs, they have lots of energy and are fiercely protective. This intimidating breed is highly intelligent and can weigh up to 45kg so require professional training to ensure they are manageable and do not perceive all unfamiliar people as a threat. 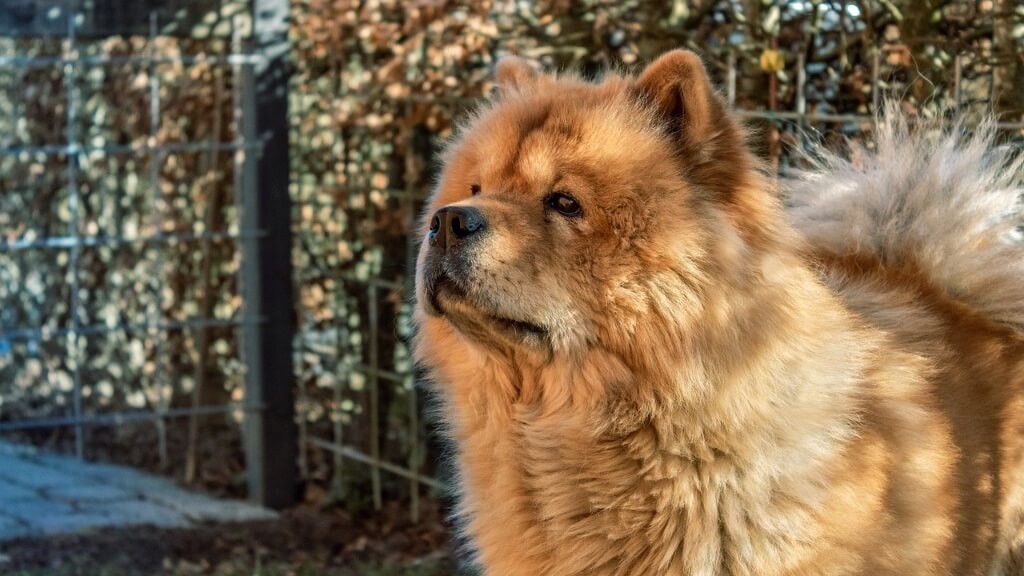 Originally from China, the Chow Chow has an independent nature and has developed a reputation for being aggressive, often as a result of boredom. Unlike many of the other breeds on our list, the Chow Chow has been known to turn on their owner. They also don’t like strangers and are often lazy and irritable too. 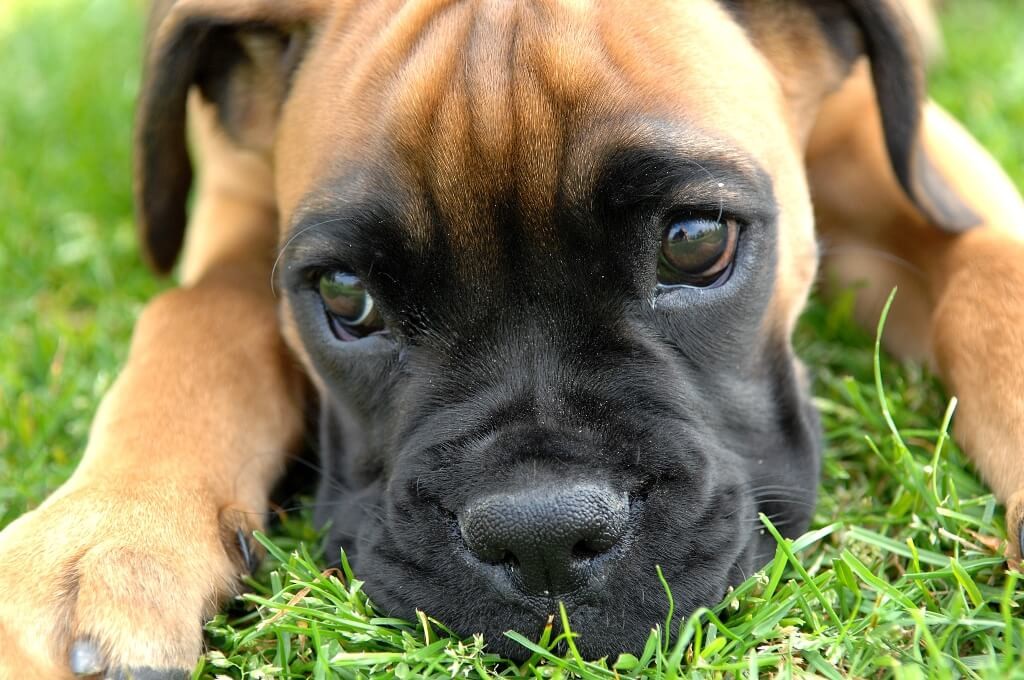 Many people don’t think of the Boxer as a dangerous dog as they are known for being playful and almost puppy-like. However, Boxers were bred to be guard dogs so they are fiercely loyal and are protective of their family. They are large in size (up to 32kg), are high-energy and have a powerful bite.

Boxers are often headstrong and need lots of mental and physical stimulation and consistent training.

The Dangerous Dogs Act 1991 was brought in as a result of a growing number of dog attacks. The act makes it illegal to own, sell, breed, abandon, or give away four types of dog: the Pitbull Terrier, Dogo Argentino, Japanese Tosa, and Fila Brasileiro.

The act also covers crossed and mixed breeds that have physical characteristics or traits of the four banned breeds. As the law is based on looks rather than the breed or name, it means other dogs that seem to be the same dog “type” may be considered illegal by a court under the Dangerous Dogs Act.

How To Control Your Dog In Public

A dog is considered to be dangerously out of control if it causes injury to someone (or someone feels concerned that the dog will cause injury to them). All dogs need to wear a collar and ID tag when in public, and they also need to be microchipped. All dogs also need to be under control which means they need to be on a lead.

It is always better for your dog to be on a lead but if they are not, they need to be under control in another way (for example, listening to your voice commands). If you own a dangerous dog it needs to be on a lead and be muzzled at all times in public.

For owners of dogs covered by the Dangerous Dogs Act 1991, they must prove the dog is not a danger to the public. The dog will then be added to the Index of Exempted Dogs and will be able to live at home as long as they are neutered, microchipped, kept on a lead and muzzled when in public (including when they are in a car), and insured for public liability.