Are You Looking to Buy or Adopt a Bullmastiff? Why Bullmastiffs are great

Despite their large size, bullmastiffs are gentle and can be very affectionate with people. They are gentle giants as long as they are trained and socialised in the right way. These big and beautiful dogs are fiercely protective of their humans. They are also loyal and courageous which makes them an ideal choice as a guard dog. Some highlights:

Things to consider when looking at Bullmastiffs for Sale

Some downsides to the Bullmastiff:

As a breed, Bullmastiffs are relatively new on the scene. They were first bred in the mid 19th century, to help gamekeepers in England track and capture poachers. This breeding mixed the Mastiff with the Bulldog. The aim was to create a large dog that was quiet but tenacious and able to help physically restrain a man. Bullmastiffs lived with gamekeepers and were faithful to the family. As the number of poachers decreased, Bullmastiffs were more commonly used as guard dogs. Early in the 20th Century, the Bullmastiff was bred as a distinctive breed in itself and not a cross-breed.  It was first recognised by the Kennel Club in 1924. Since this date, these powerful and friendly dogs have grown in popularity as a companion dog for families.

How big is the Bullmastiff?

There is no doubt that Bullmastiff puppies and adult dogs are big. Adult male Bullmastiffs usually measure 64–68 cm. Adult females are a little smaller at 61–66 cm.

How heavy is a Bullmastiff?

What Colour is the Bullmastiff?

The Bullmastiff is an impressive looking dog. This powerful companion can have a coat of different colours. The most popular colours of Bullmastiff coat are brindle, fawn and red.

Do Bullmastiffs bark a lot?

Even though they look pretty formidable, these gorgeous dogs are not at all loud. They only bark a small amount, so they can protect property without disturbing the neighbours. This is a big bonus if the aim is to find an ideal companion that can also help with the security of a home.

Are Bullmastiffs easy to train?

Bullmastiffs are friendly and approachable dogs if they are trained correctly. To make this training as simple as possible, it's vital that the training and socialisation of Bullmastiff puppies are started as early as possible. One of the most important things to address when training a Bullmastiff is potential pulling while on a lead. These large and powerful dogs can end up taking their human companion for a walk if they are not taught to refrain from pulling.

Are Bullmastiffs good with children?

Bullmastiffs are friendly dogs so they are ideal for a home where older children live. However, they are not as good a companion for young children. This is due to their sheer size which can lead to them knocking down or crushing a child without intending to.

Are Bullmastiffs good with other pets?

If there is a male dog already in the household, buying a male Bullmastiff puppy is not a good idea. This is because male Bullmastiffs do not really get on with any other dogs, especially if those dogs are also male. Bullmastiff puppies and adults also have an instinct for attacking prey. This means that they are not ideal housemates for cats and other small animals.

Can I leave a Bullmastiff Alone?

Bullmastiffs are one of those breeds of dogs that are happy to be left at home alone. This means that they can be taken into households where people are out at work during the day. However, this does not mean that Bullmastiffs do not enjoy company. They love being with people, so they should be provided with company as often as possible.

How long do Bullmastiffs live?

Like many large dogs, Bullmastiffs do not live a very long life. On average, they live for between 8 and 10 years. Throughout their lives, they can be affected by several different health problems.

What are Bullmastiff Common health issues?

Anyone who owns a Bullmastiff puppy or adult dog needs to look out for several different health issues that can happen.

Of course, not all Bullmastiffs suffer from these problems but they are common issues that can happen.

How much space do I need for a Bullmastiff?

Surprisingly, Bullmastiffs do not need much room, despite them being so big. These laid-back canines are completely happy with just a couple of short walks each day. The rest of the time, they are content to relax with the rest of the family. This means that Bullmastiffs can be a companion for apartment livers. However, it's important to realise that there may not be much space left over when these large dogs are around.

How much grooming do Bullmastiffs need?

Grooming a Bullmastiff is not that complicated. They do not shed excessively so they only need to be brushed a couple of times each week. However, it's a good idea to check a Bullmastiff's ears every day, to make sure that they are kept clean.

How much does it cost to keep a Bullmastiff?

You can read our general buying guide here (/advice-on-buying-a-puppy/), with the most important thing being going to view your Bullmastiff Puppy, seeing it with its mother, and checking the quality of the breeder. More specifically, here is some Bullmastiff puppy buying advice:

A big thank you to the following sources who helped to shape this article: https://www.thekennelclub.org.uk/services/public/breed/display.aspx?uDesc=1&id=5118 https://dogtime.com/dog-breeds/bullmastiff https://www.vetstreet.com/dogs/bullmastiff 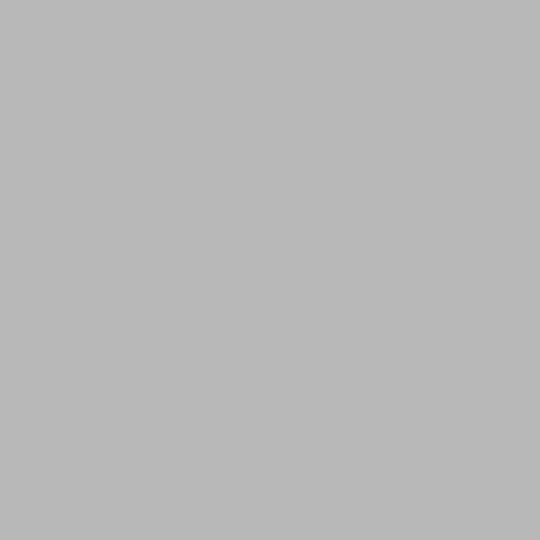