Dog movies are hugely popular for a reason, they can take us on a journey, make us laugh, and even make us cry. Many of these movies have an important message about man’s best friend, and how we treat them. There are animated classics to enjoy like Disney’s “Lady And The Tramp” as well as live-action films like “Lassie” and “Homeward Bound”.

This list takes a look at 15 of the best dog movies of all time so get some popcorn, get cosy and enjoy. 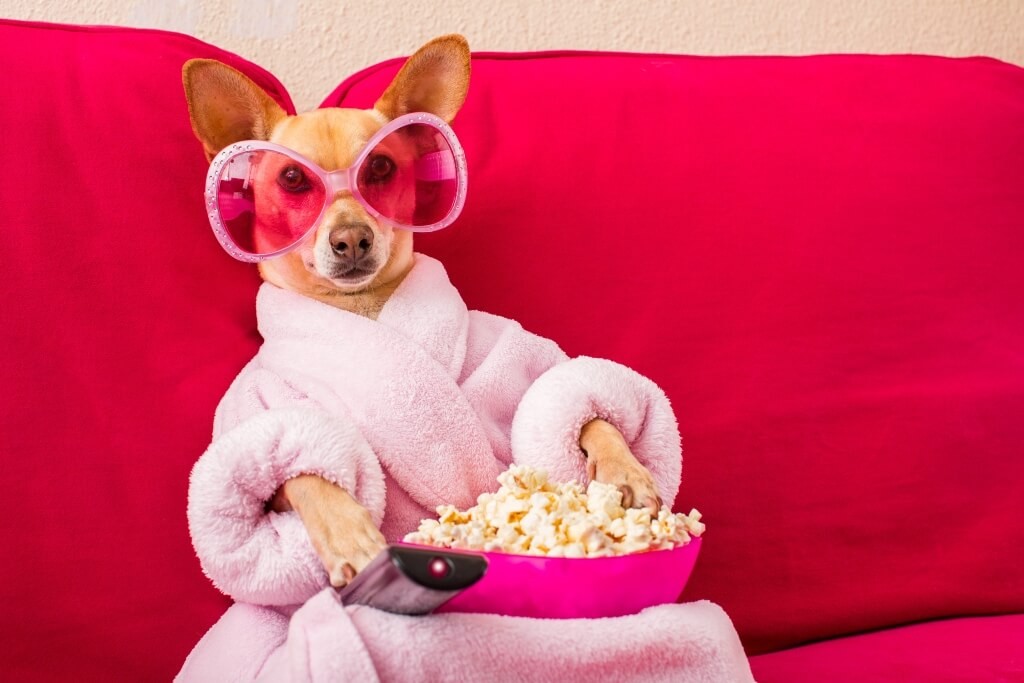 1. Lady And The Tramp

Name: Lady And The Tramp

About the Film: Nostalgic, charming, and memorable, this film is perfect for a date night. The story follows Lady, a pampered Cocker Spaniel, who becomes friends with a stray dog named Tramp. A romance blossoms between the two and the film is packed with iconic moments (we all remember the spaghetti kiss scene, don’t we?).

2. One Hundred And One Dalmatians

Name: One Hundred And One Dalmatians

About the Film: This classic Disney film introduces us to Dalmatians, Pongo, Perdita and their 15 puppies. This family is happy (and adorable) until the puppies are stolen by Cruela De Vil who wants to use them to make a fur coat.

3. The Fox And The Hound

Name: The Fox And The Hound

About the Film: This is the story of Copper, a Bloodhound, who becomes friends with a fox named Tod. The two youngsters become inseparable but as they grow older Copper is trained to hunt foxes, putting their friendship at risk.

4. The Secret Life of Pets

Name: The Secret Life of Pets

About the Film: Ever wondered what your pet gets up to when you’re not home? This funny, adventure film tells the story of Max, a Jack Russell Terrier and newly-adopted Mixed Breed Duke. Max usually hangs out with the other pets in the apartment building but decides to try to abandon Duke in an alley in New York. The pair end up on an interesting adventure around New York City.

About the Film: This film is about Bolt, a White Swiss Shepherd who stars in a TV show but doesn’t know he is on TV. Bolt believes his superpowers are real and when he mistakenly ends up in New York he sets out to find his owner, Penny.

6. All Dogs Go To Heaven

Name: All Dogs Go To Heaven

About the Film: This fantasy/ drama is about a German Shepherd named Charlie B. Barkin who gets killed but comes back to Earth to get revenge on the dog who killed him. Charlie ends up befriending a young orphan girl and his mission changes from revenge to rescue.

About the Film: Balto is loosely based on the story of the sled dogs helping save children from diphtheria by taking the medicine across severe weather conditions. In the animation, Balto is a Siberian Husky-Wolf hybrid who enters to join the sled team but is disqualified because of his wolf half. Balto manages to help the team complete the journey but it is not without hardships. 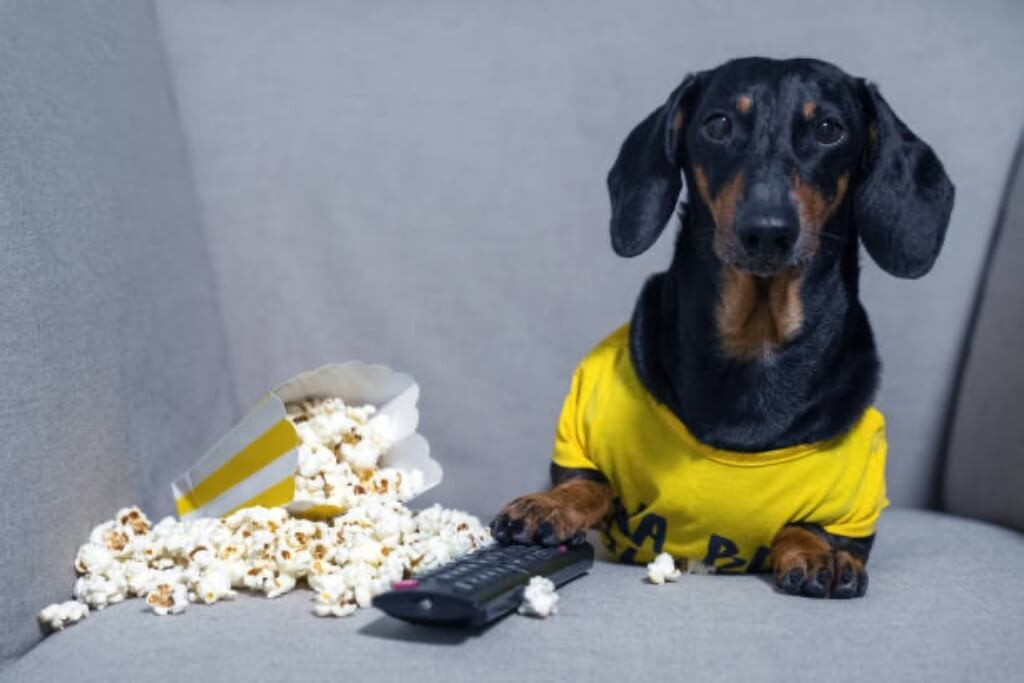 About the Film: In this heart-wrenching film a family is forced to sell their Rough Collie Lassie due to financial problems. Lassie escapes and sets out on a 500-mile journey to reunite with her family.

About the Film: Three pets (Shadow a Golden Retriever, Chance an American Bulldog, and Sassy a Cat) think they have been abandoned when their owners leave town. The three of them head out to search for their owners and end up on an epic journey.

About the Film: This heartwarming story is about the friendship between a shy boy and his Jack Russell Terrier. My Dog Skip is based on an autobiographical book about a 9-year-old boy who gets a dog for his birthday.

About the Film: Newlyweds adopt a Labrador puppy named Marley. Marley is mischievous and proves to be a handful as he destroys furniture and causes chaos. Despite being a handful, this dog brings out the best in his family.

About the Film: Beethoven is a family-friendly dog movie about a St Bernard puppy who gets adopted into a family. The dog grows huge and has a number of mishaps in the house but managed to win the hearts of his family. A dog-napping veterinarian attempts to get the family to give up Beethoven so he can use the dog in an experiment.

About the Film: A Dog’s Journey is a sentimental and emotional movie about Bailey, a St Bernard-Australian Shepherd cross who makes a promise to always protect CJ. This promise takes Bailey through many lives as he reincarnates as other dogs over time.

About the Film: This classic is about a runaway dog called Old Yeller who causes damage at a farm and gets chased away. The family warms to the Labrador Retriever/English Mastiff cross when he saves one of the children from a bear and he becomes an important member of the family.

About the Film: This film is about an Antarctic expedition where a heavy snowstorm hits causing the explorers to leave and abandon their mission. This results in the Husky sled dogs being left to survive alone.

Feeling Inspired To Get A Dog?

Watching these must-see dog movies may leave you wanting a dog of your own. Dogs are a huge commitment so make sure you’re ready for this big change. If you’ve found the right breed for you, use Puppies to help you find a puppy from a reputable breeder.